USAVP-P algorithm is based on real-time energy saving mode calculation. That calculation can consider all existing speed limits both permanent and temporary as well as trafﬁc light signals and schedule changes. In contrast to other systems USAVP-P can not only realize calculated or driver set speed but it can provide all time calculation of optimum speed to minimize power consumption and also to fulﬁll the schedule with 1 minute accuracy.

All necessary data for USAVP-P system operation including schedule changes and temporary speed limits parameters can be inputted automatically by ﬂash-drive of event recorder subsystem (so called “RPDA-P cartridge”). 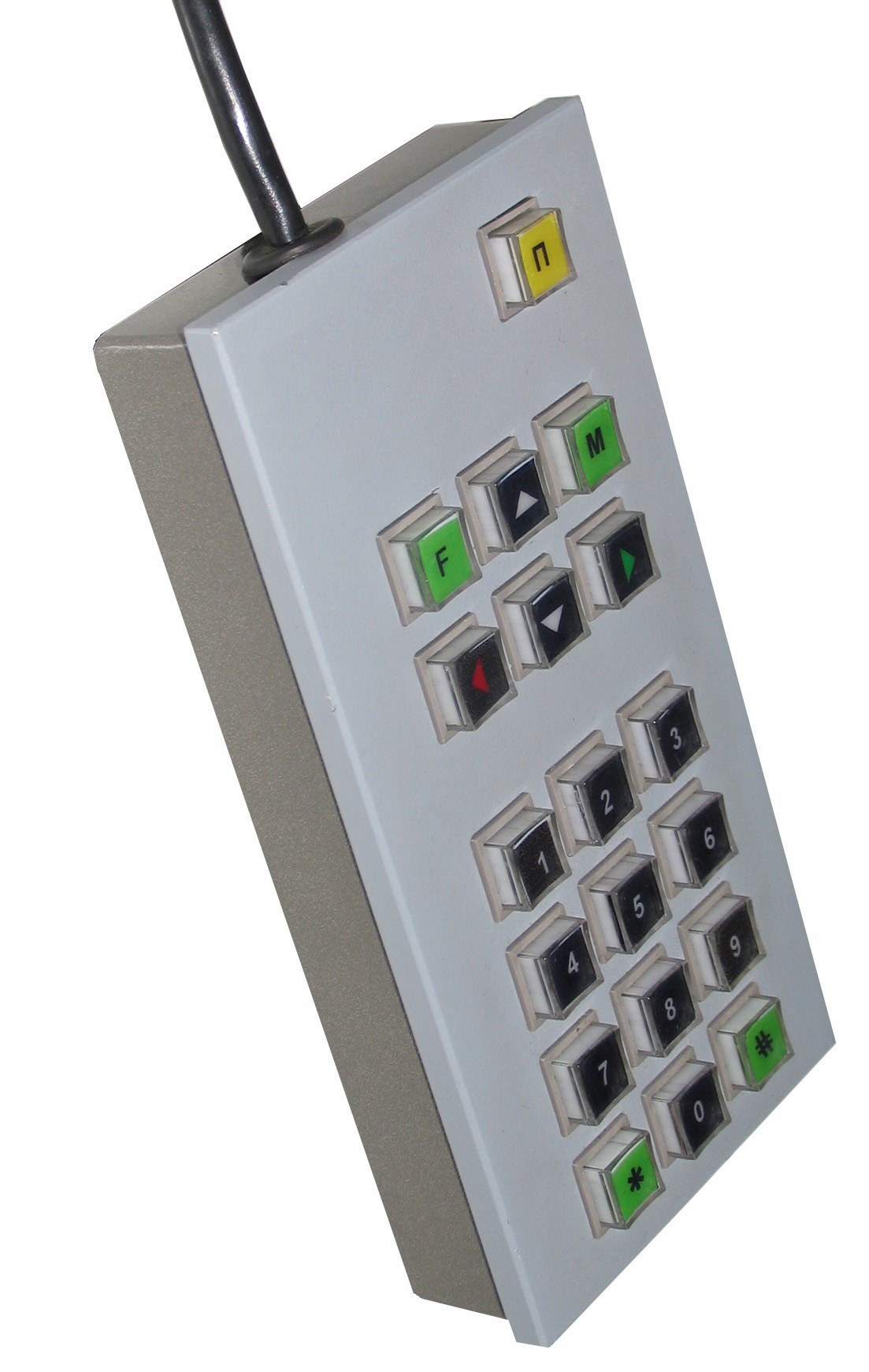 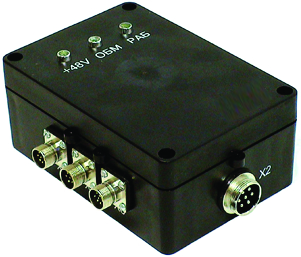 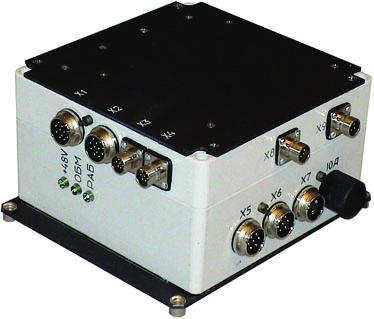