ISAVP-RT as any other control joint train locomotives systems:

Calculation of control occurs at the current moment, which provides instant response to the changing train operation conditions.

Data registration during the trip and its decoding at the depot

During the trip there is a registration on data storage (“RPDA cartridge”) of locomotive parameters, the technical condition of the locomotive, actions of locomotive crew, energy consumption. The decoding and interpretation of stored data is produced by special software in the depot, which allows a comprehensive analysis of the processes associated with the movement of trains, system regimes, locomotive condition, and power consumption. The software also gives trip summaries for future analysis.

The implementation of ISAVP-RT DP control system increases corridor throughput on the 4-6%, increases route speed of up to 1000 km /day and, consequently, reduces the turnover traffic on 20%.

The closes analogue for ISAVP-RT is GE “Locotrol” DP system. The goals and benefits of both systems are the same; there is some difference in system’s architecture, radio channel organization and traffic, pipeline control. ISAVP-RT system developers are more experienced in autodriving systems design; GE is much more experienced in DP control itself.

ISAVP-RT provides full synchronous and asynchronous control of DP locomotives even on very narrow radio channel (only 10 bytes/sek) due to use of special auto-driving algorithms. 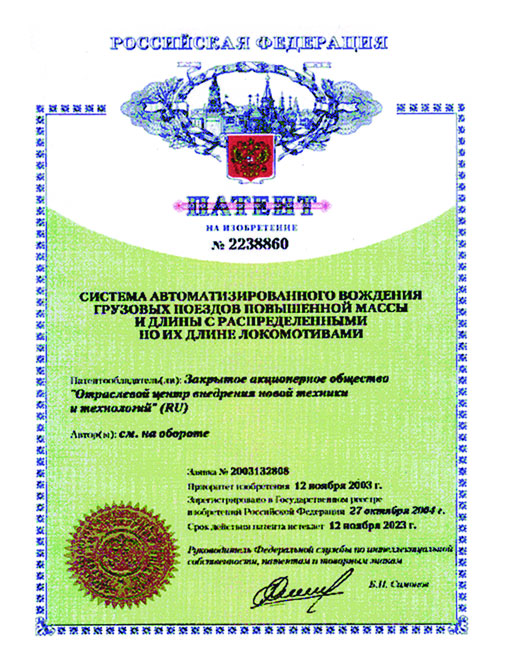 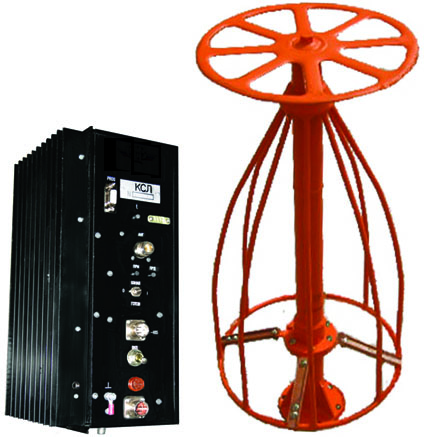 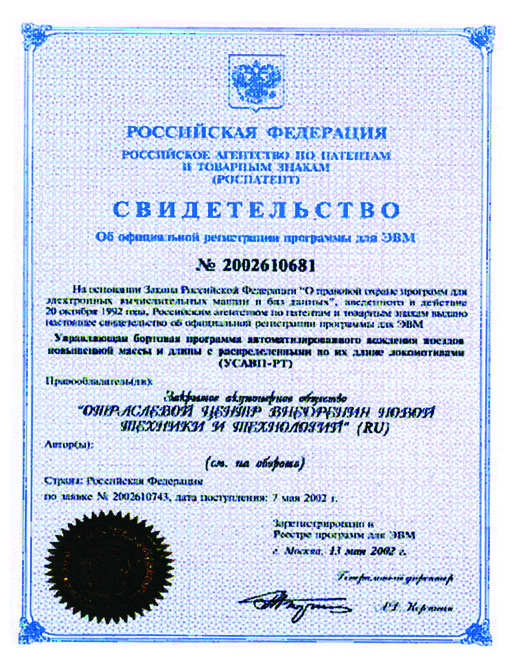